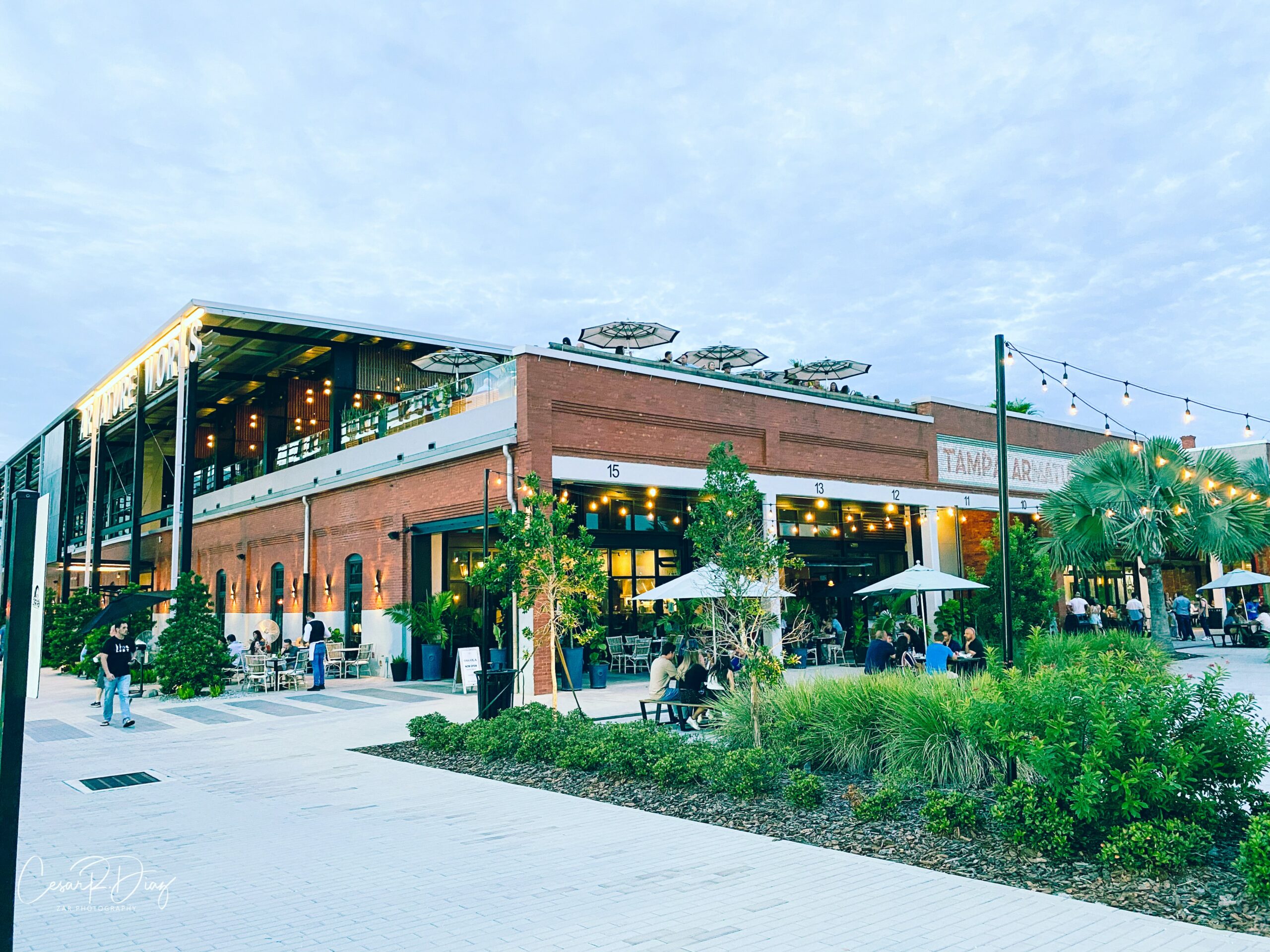 Homes in walkable Tampa neighborhoods are seeing a larger price increase than those in areas dependent on cars, according to a new report.

“While I expect proximity to retail and restaurants to be higher on buyers’ priority lists once the pandemic has passed, the landscape of walkability may be forever changed,” Redfin chief economist Daryl Fairweather said in a release. “New businesses may open in previously unwalkable areas, given increased demand for neighborhood restaurants and coffee shops from residents who moved in during the pandemic. That would make suburban and rural places permanently more attractive to buyers seeking walkability.”

Redfin’s report is based on its Walk Score report, which measures the walkability of addresses. For the report, the somewhat walkable, very walkable and walker’s paradise categories were counted as walkable. The other two categories were considered car-dependent.

The full report can be found here.