How will housing change over the next decade? 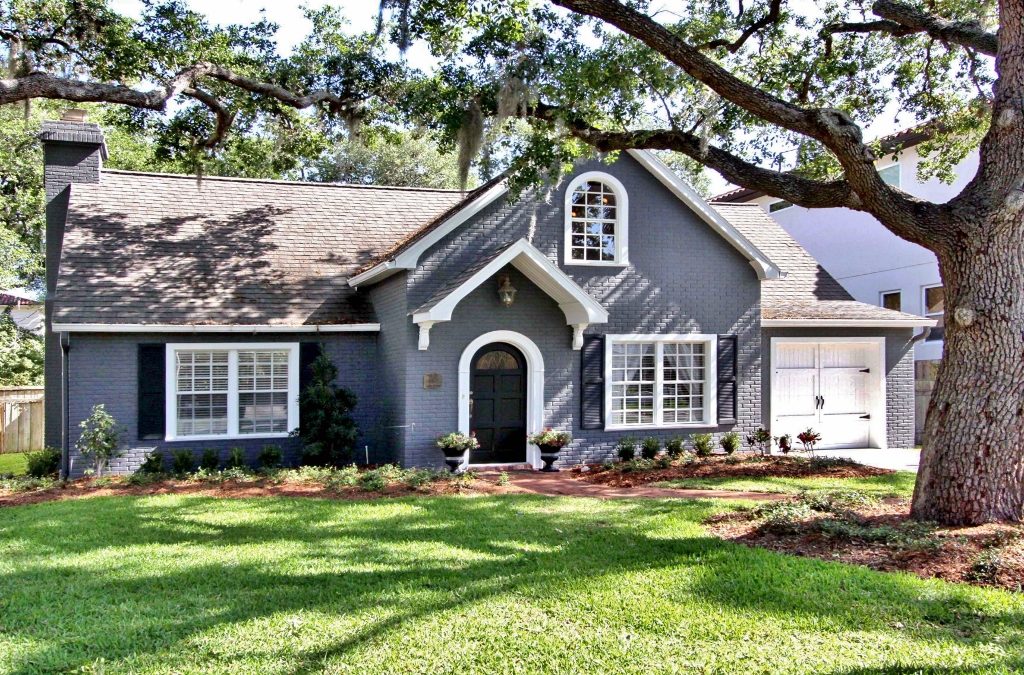 NEW YORK – March 7, 2017 – Your 10-year outlook: Expect business to get busier, but be ready for some major demographic shifts in housing.

Housing demand over the next decade will be significantly higher than today, predicts Lawrence Yun, chief economist of the National Association of Realtors® (NAR), in his latest column at Forbes.com. Rising populations and a growth in the job market likely will release a pent-up demand in housing over the next 10 years, he says.

The population is rising and more housing will be needed to meet demand, Yun says. About 325 million people currently live in the U.S., and population projections forecast a 27 million increase to 352 million in 10 years.

However, not all age groups are expected to see an increase: The number of young adults in their 20s is expected to drop, Yun says.

“This demographic are mostly renters, and hence, rental demand will flatline,” Yun says. “Real estate investors should be mindful that even though there is good rent growth today, that certainly will not be the case in a few years, especially given the ramp-up in apartment construction over the past few years.”

The ages predicted to see the strongest housing market activity over the next decade? Adults in their 30s and 40s. The population of people in their 30s is expected to grow by 5 million over the next decade, reaching 48 million. Yun says that 12 percent increase likely will lead to more first-time homebuyers. Plus, the number of Americans in their 40s will increase by 3 million, and he predicts they’ll be looking to trade up in real estate as their finances improve.

On the other hand, the number of Americans in their 50s is forecast to drop by nearly 4 million, which could signal a lower demand for second homes, Yun adds.

Meanwhile, “those in their early 60s, before the commonly recognized retirement age of 65, are a stable bunch with no change in their number of the next decade,” Yun writes. “The population of those aged 65 and over is rising big time: Expect an increase from the current 51 million to 69 million, a growth of 35 percent.”

Housing demand in warm weather areas, and income tax-free states like Florida, Tennessee, and Texas are set to boom over the next decade, Yun says.

“Within reasonable parameters of economic growth and interest rate movements, home sales should do well over the next decade, clocking in at around 6 million a year,” Yun says.