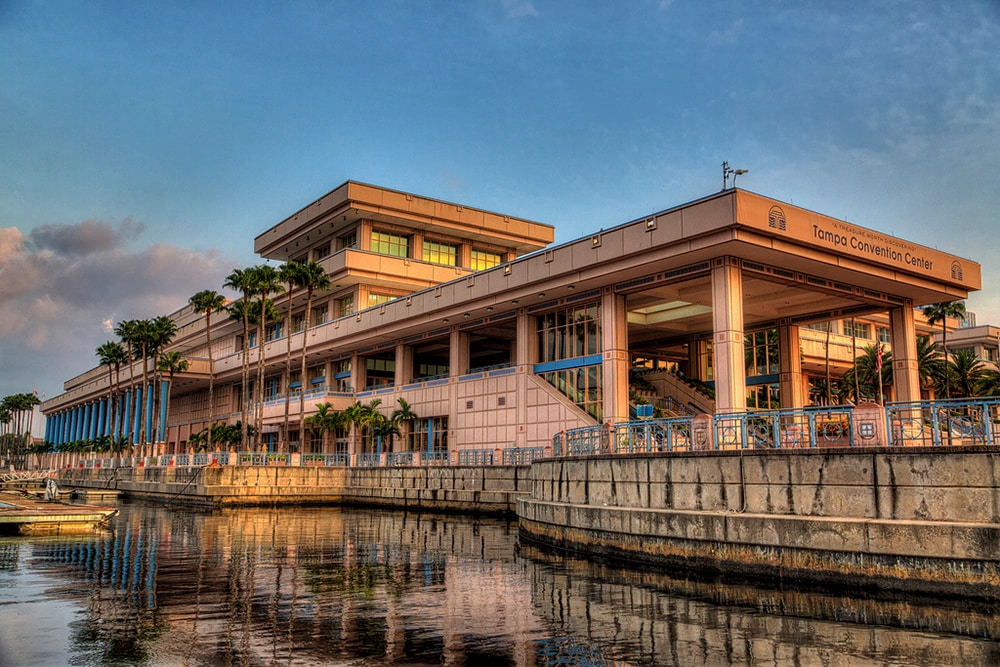 The Tampa Convention Center has filed plans for expanding with the city.

A Dec. 17 filing shows the center is seeking to add on two levels of meeting rooms at the Riverwalk side of the center, which are scheduled to start construction in July 2019. It also entails demolition of existing roof overhang which will be replaced with curtainwall glazing and precast trim.

A curtainwall glazing would make a section of the convention center have a translucent roof with the additional meeting spaces.

The two-level addition would create 16,000 square feet and 18 meeting spaces.

This is part of the Tampa Convention Center’s $30 million capital improvement plan, funded through CRA and tourism tax dollars; that includes the expanded restrooms and meeting space.

There will also be new restaurants, which aren’t part of the CIP budget. Harpoon Harry’s Crab House is converting a 18,000-square-foot storage space at the convention center into a restaurant while Big Ray’s Fish Camp will operate its first restaurant for Tampa’s downtown alongside The Sail in what will be known as The Sail Plaza.