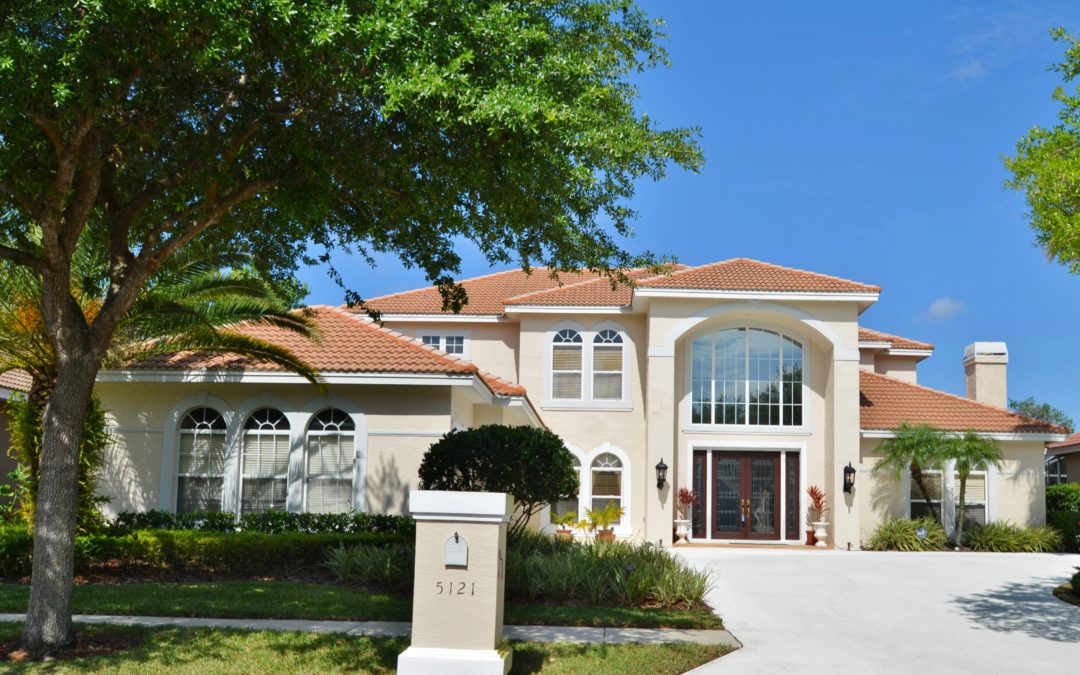 However, all those adult children living with their parents and grandparents has changed demand for homeownership.

“The percent of young adults, aged 18 to 34, who are living with their parents has increased from an average of 27 percent between 1990 and 2006 to 31 percent in 2013 (a total of approximately 22 million),” Stephanie Postles, a strategic planning analyst with mortgage giant Fannie Mae, pointed out in a recent blog.

Fannie Mae surveyed multigenerational households and found most young adults are living at home for good reasons. They’re saving money while in school or they haven’t found a full-time job yet.

Contrary to what you read in many media accounts, quite a few of them live at home because they and their parents like the arrangement. About 70 percent of parents said they preferred to have their adult children living at home.

“Given most parents’ preference for the adult children to remain at home and the potential for a mutually beneficial experience, we will see if this becomes a more permanent lifestyle trend that slows household formation even as the economy improves,” Postles writes.

Researchers at the Pew Center say changes in American demographics have also contributed to the increase in multigenerational households.

Since the multigenerational trend appears to be here to stay, keep it in mind when you’re remodeling. Adding a first-floor bedroom and full bath or an in-law suite will make your home appeal to more buyers when you decide to sell.