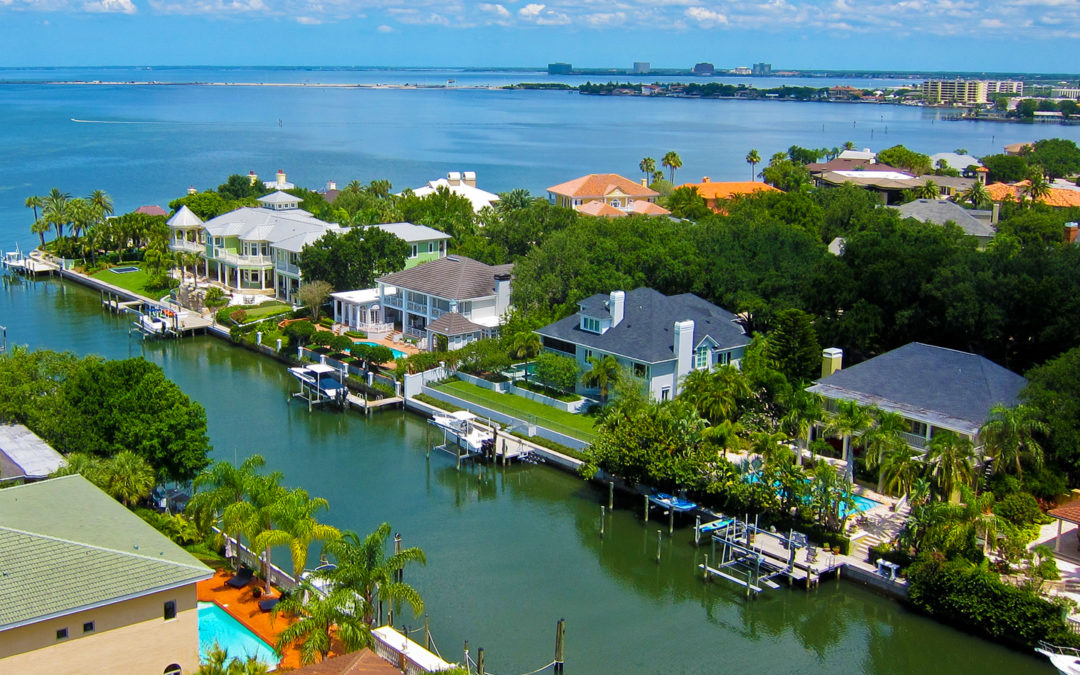 “There’s a good reason your real estate agent is smiling again. The housing market, which has had a fitful recovery from its 2007 collapse, is showing signs of sustained growth. The S&P/Case-Shiller Home Price Index, which covers 20 of the largest U.S. cities, found that home values increased 5.5% from November 2011 to November 2012. It was the strongest year-over-year gain since the housing bubble burst and marked the 10th consecutive month that residential real estate prices increased.

Not everyone has shared in the growth. The Sun Belt, which was devastated by the housing bust, is surging back. In Phoenix, where overdevelopment and foreclosures sent home values plummeting after the crash, prices are up 22.8%. That’s far better than Chicago, where prices rose just 0.8%, or New York City, where they were actually down 1.2%, making it the only area on the index to have declined. But that’s largely because those cities were better insulated from the big swings of the housing bubble. In Phoenix, there was nowhere to go but up.”