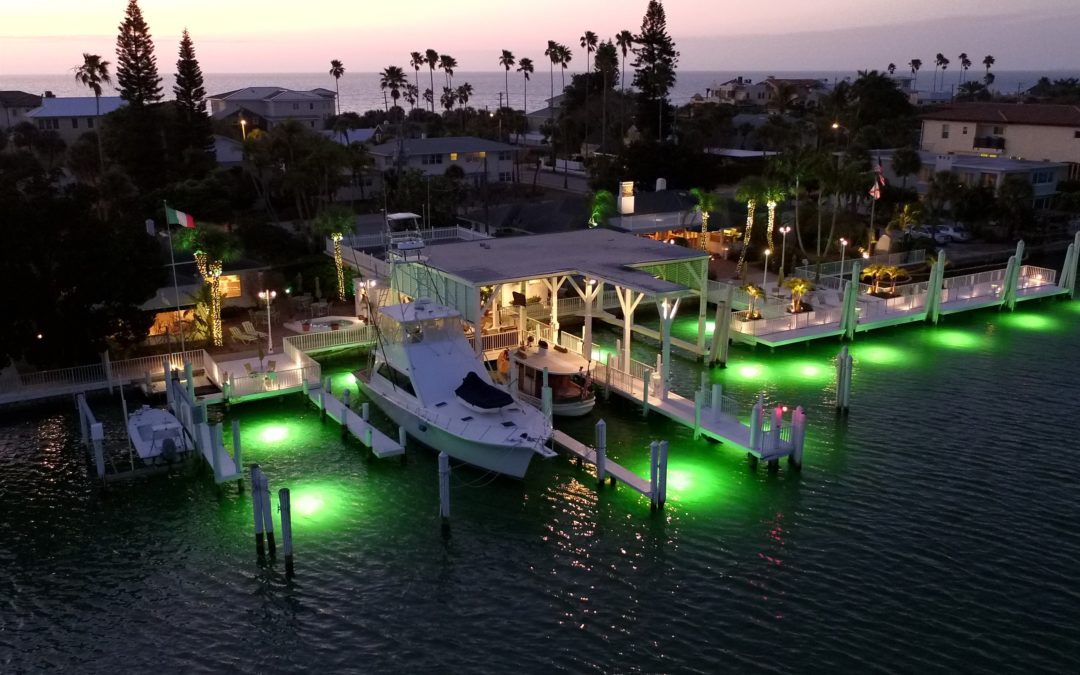 ST. PETE BEACH — Nearly a decade and one scrubbed auction after it first hit the market, the former winter home of beer and baseball magnate August A. Busch Jr. sold today for $5.395 million.

That is the second highest amount paid for a residentially zoned property in the Tampa Bay area this year. A Clearwater estate sold for $11.18 million in April.

Now called the Birds of Paradise Boutique Resort, the compound of three fully furnished waterfront homes and what is thought to be the country’s largest private marina was purchased by an unidentified local individual through a land trust.

” It will continue as a resort,” said agent Jeff Shelton, who represented the buyer along with partner Mike Hughes.

Busch built the estate in the 1950s to be near his St. Louis Cardinals, who then trained in downtown St. Petersburg, and to his Tampa theme park, built on the site of an Anheuser-Busch brewery. Among the many notables who have visited the compound were Marilyn Monroe, Frank Sinatra, Arnold Palmer, Farrah Fawcett and Aerosmith lead singer Steven Tyler.

After Busch died in 1989 at age 90, the estate was sold to Tampa beer distributor Arthur Pepin and resold in 1997 to De Silva, who had worked there as a boy. His plan to promote the estate as a corporate getaway rankled neighbors and embroiled him in years-long battle with St. Pete Beach officials. In 2000, the city settled, clearing the way for De Silva to obtain a resort license.

The estate — which takes up an entire block fronting the Intracoastal Waterway — has been on and off the market since 2008 when it was listed at $19.975 million. In October 2015, it was set for auction with an opening bid of $3.9 million and a bonus — a 15-carat diamond ring and a brand-new black Mercedes with a $115,000 sticker price if the wining bid topped $5.9 million.

At the time, De Silva called the estate a “great property” but said he was ready to let it go.

“The place is draining me and I’m trying to get some equity out of it,” he said.

Dozens of lookers attended two previews, but the auction was cancelled and the estate was withdrawn from the market after only about 20 people showed up, most of them drawn by the offer of free soft drinks and Cuban sandwiches.

In January, the estate went back up for sale at $6.495 million but the price was dropped to $5.595 million last month.

The buyer “actually hadn’t been looking that long,” Shelton said. “We just started looking when we discovered it.”

The Birds of Paradise bills itself as “the only licensed resort in a residentially zoned neighborhood in the continental United States.” According to the state license terms, no exterior signage or local media advertising is permitted.