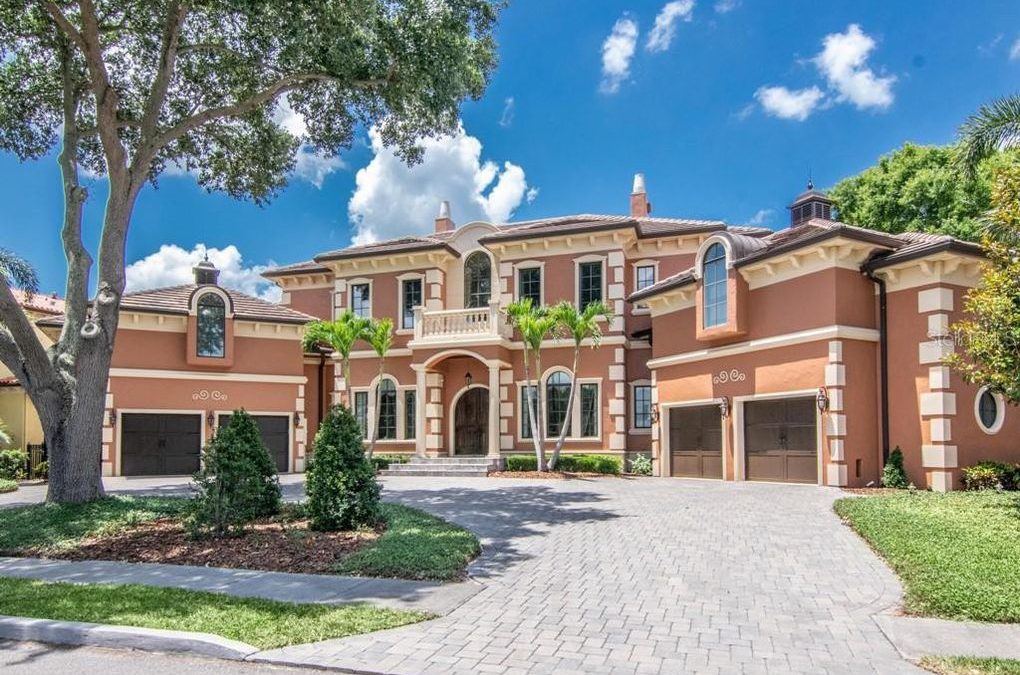 Strong came to USF in 2016 from the University of Texas, which had to pay millions to buy out his contract

Strong and his wife paid $3.2 million this week for the Mediterranean-style house, which was on the market for just one day. Located in Beach Park’s Pirate’s Cove area, it has five bedrooms, six full bathrooms, a four-car garage, a pool and a covered dock. Construction of the house began in 2006; the sellers acquired it two years later for $1.8 million in a pre-foreclosure sale and completed it in 2013.

A Batesville, Ark., native who has a master’s degree in education from the University of Florida, Strong, 58, held coaching positions at Florida and several other schools before he was named head coach at the University of Louisville in 2009. He led the team to a 2013 Sugar Bowl Victory over Florida and was rewarded with $1.4 million raise, bringing his annual compensation to $3.7 million.

In 2014, Strong became the first black head coach at the University of Texas, signing a five-year contract worth $5 million annually. He was fired in November 2016 after the Longhorns finished their season with a 5-7 record, including a loss to a Kansas team that had won only one other game that year.

Strong has a five-year contract that paid him just $1 million annually in 2017 and 2018. But the contract was backloaded so that Strong received the bulk of his $9 million buyout money from Texas.

This year, his annual compensation from USF jumps to $2.5 million — after Texas’ financial obligation to him ends — and increases by $100,000 in each of the final two years.