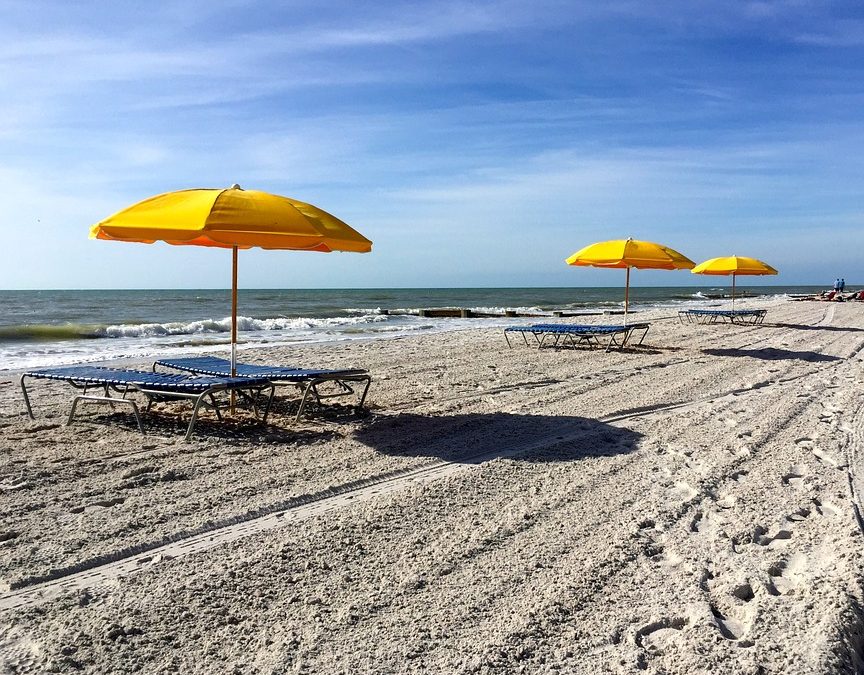 January brought a pirate invasion to the Bay area. But in March, we’ve got an invasion of a different kind: spring break vacationers.

From Indiana, to Kansas, to Canada, many have fled to Madeira Beach after being fed up with the north’s cold temperatures.

“It was 20 degrees when we left Illinois, so this is beautiful,” said Mary Chandler, who is vacationing with her family from Rockford, Illinois.

Though the air traffic expects a spike, there’s a difference of opinions on road traffic.

“Traffic actually has been pretty good, and I’ve been here for about a week,” said Mark Clatney, who is vacationing from Ottawa, Canada.

“Horrible, the traffic is horrible,” he said. “There is so much traffic. If you have the draw bridges open and close, you’re sitting for a while.”

One thing is for certain: it’s been a boom for restaurant owners in Madiera Beach.

“We look forward to this, this season. It’s crazy, and it’s just fun,” she said.

In her opinion, the draw for spring breakers is three-fold.

“The Sunshine and the beaches — and the grouper from Dockside Dave’s,” she said with a laugh.