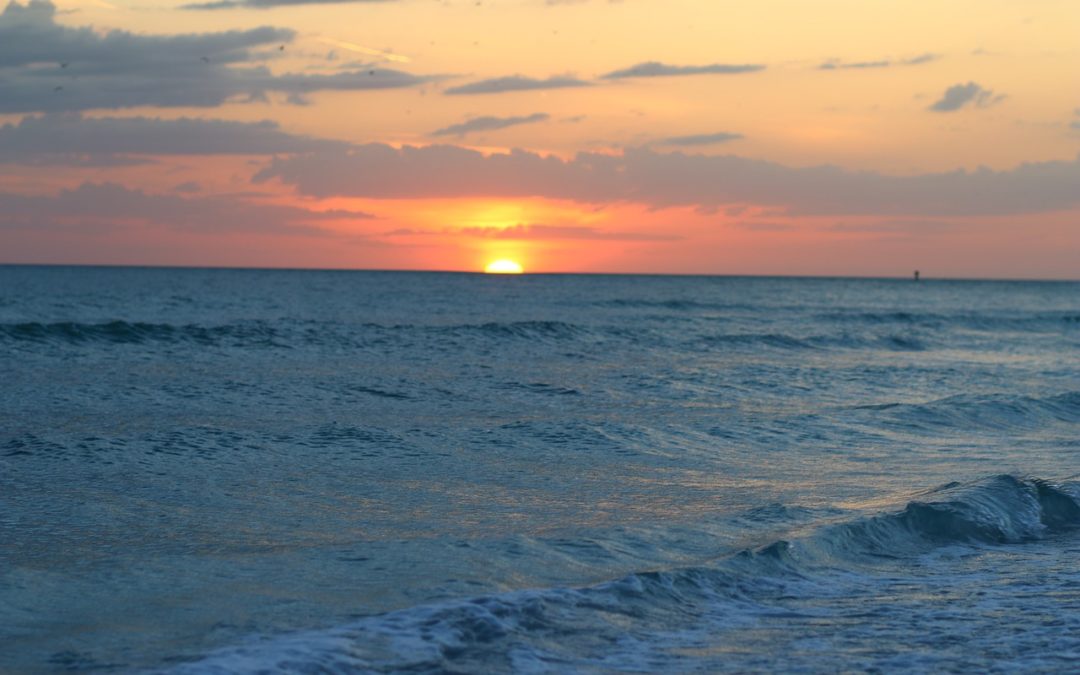 Three Tampa Bay beaches were named among the five best beaches in the United States by TripAdvisor users in a recent ranking.

In the travel sites rankings, users rated Siesta Beach in Siesta Key the best beach in the U.S. and the 11th best in the world. The beach sports a 4.5 rating with almost 7,600 reviews.

Clearwater Beach rounded out the top five with a 4.5 rating with over 12,000 reviews. It did not make the best in the world list, though.

The Sunshine State had a strong showing on the U.S. list with eight of the top 25 beaches in the state. Besides Tampa Bay’s beaches, Pensacola Beach, Hollywood Beach, Panama City Beach, St. Augustine Beach and Santa Rosa Beach make the rankings.

Other states with multiple beaches included Hawaii with six, South Carolina with three and California with two.

All three beaches made a TripAdvisor’s rankings last year, though Siesta Beach did not hold the top spot. A consistent presence on these lists helps drive visitors to Tampa Bay’s beaches, bringing in tourism money from bed tax revenue and general spending.