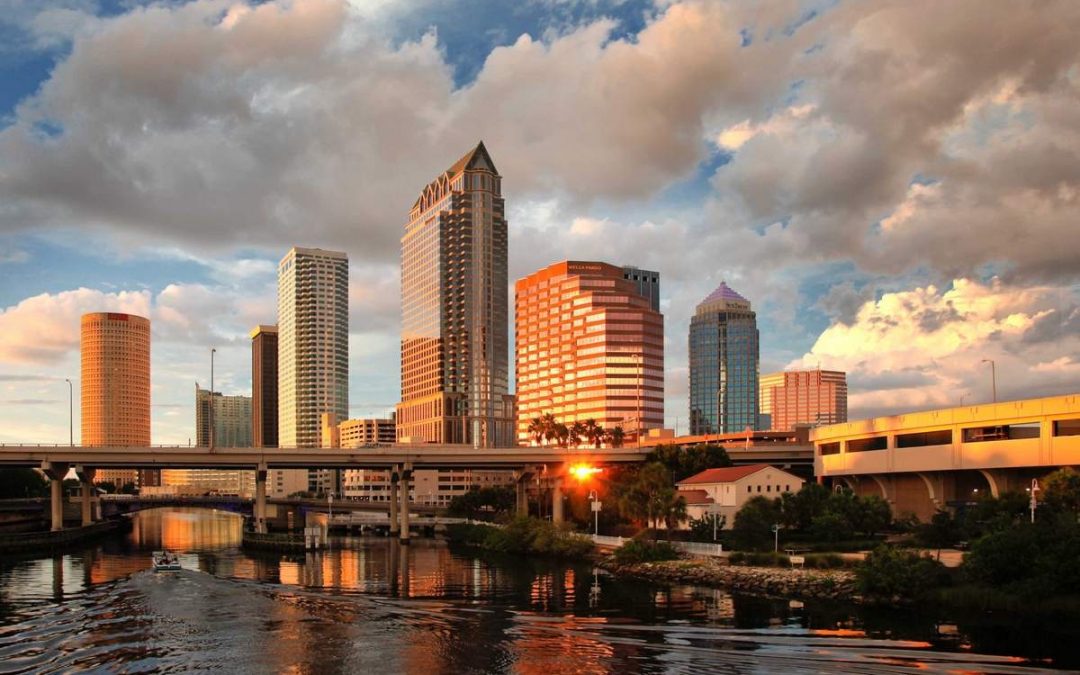 Tampa has been named the second-best large college city, and seventh best overall, according to recently released rankings from personal finance website WalletHub.

The website, which styles itself as a “personal finance social network,” took a look at more than 400 small (fewer than 125,00 people), mid-size (1250,000 to 300,000 people) and large (more than 300,000 people) cities for its 2019 Best College Towns & Cities in America report. WalletHub examined the cities using three key factors — wallet friendliness, social environment and academic and economic opportunities — then evaluated those key factors using 30 metrics with varying weights. Job growth rate, unemployment rate and even cost of pizza and number of breweries per capita were.

According to WalletHub, “experts have argued that a school’s geographical location is just as important as a strong curriculum and supportive school environment to a student’s academic success and personal development.”

In overall rankings, Tampa placed seventh, coming in behind Austin; Orlando; Ann Arbor, Mich.; Provo, Utah; Rexburg, Idaho; and Stevens Point, Wis. Orlando and Tampa are the only Florida cities to make it to the top 10. St. Petersburg is listed at 209 for best overall.

Tampa really shines in the large city category, where it comes in behind Austin. Orlando takes the crown for mid-size cities, while St. Petersburg sits at 66.

WalletHub has become known for its publication of articles ranking American cities based on everything from retirement potential to best city for coffee.