Tampa-Orlando I-4 project gets $10M in federal transportation funding 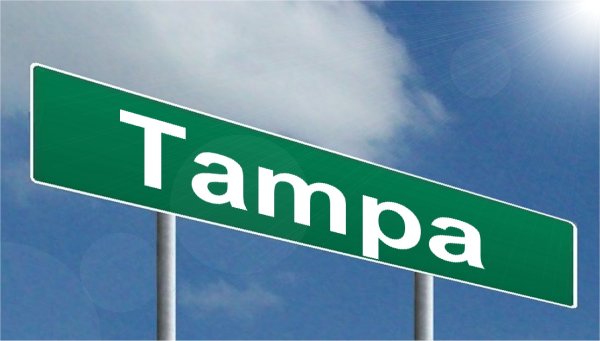 Commuters traveling between Tampa and Orlando will be able to experience high-tech communication in real-time for traffic conditions along the Interstate 4 corridor after the U.S. Department of Transportation awarded millions of dollars toward a project.

The DOT’s Federal Highway Administration on Tuesday announced it has awarded a $10 million Advanced Transportation and Congestion Management Technologies Deployment grant to the Florida Department of Transportation for Florida’s Regional Advanced Mobility Elements, or FRAME, project on I-4.

The project will deploy an advanced system consisting of next-generation traffic incident management and vehicle-to-infrastructure technologies. The project will allow travelers in the I-4 FRAME system to receive a variety of traffic, weather, intersection signal timing and other mobility-related messages in real time, according to the release.

The project plans to deploy roadside units with short-range communications and cellular vehicle capabilities to receive the traffic-related messages. The I-4 FRAME project will also use FDOT’s FL511 website and smartphone app to provide real-time information to travelers, according to WKMG News 6.

The project runs from the Central Business District in Tampa to the southwest side of Orlando at the Florida Turnpike. I-4 and the other routes cross Hillsborough, Polk, Osceola and Orange counties. In total, it will cover 77 miles of I-4, 122 miles of other limited-access routes, and signalized arterial roadways with a total of 491 traffic signal systems, according to the Florida Department of Transportation’s website.

Projects such as FRAME are monumental steps toward the deployment and integration of connected and autonomous vehicles as well as enhancing safety. The I-4 corridor has previously been named the most dangerous highway in the country. By having technology that allows drivers to see what current traffic conditions are, it would likely increase safety for commuters.

The administration evaluated 33 applications requesting more than $139 million. The program awarded grants valued at $43.3 million to 10 projects that use cutting-edge technologies to improve mobility and safety for travelers, according to the release. Florida received the largest grant out of all 10.

A representative from FDOT’s District Seven office was not immediately available for further comment.