Tampa Listed As One of the Nation’s Healthiest Housing Markets 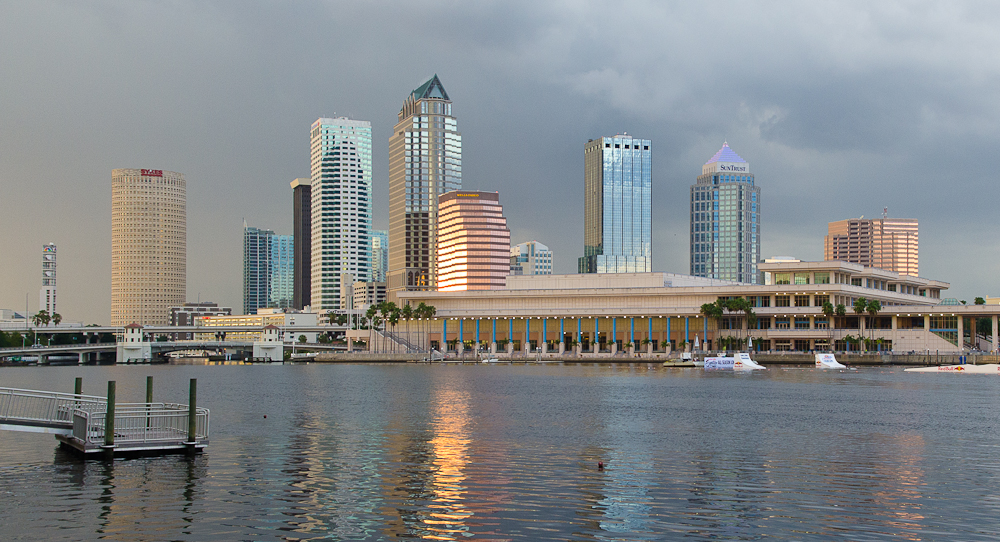 Housing remains in high demand in most of the nation, but the housing recovery looks increasingly uneven, depending on location.

Whether buyers are shopping for their own homes or for investment properties that will throw off some cash, certain markets are becoming far more lucrative than anyone might have expected just a few years ago. Still, some of the hottest markets are falling from grace.

A few of the recession’s hardest-hit housing markets have suddenly some of the healthiest. Tampa, Florida, which lost thousands of homes to foreclosure in the past decade, now takes the title of the nation’s healthiest housing market, at least according to TenX, a real-estate auction and analytics company. It rated locations based on a number of key factors, including population and job growth, unemployment rate and wage growth, as well as industry-specific indicators like inventory and construction.

Jacksonville, Florida, also made it into the Top 5, based on the same criteria. Las Vegas made a surprise appearance at No. 4 on the list. That city served as ground zero for the housing crash, clocking the highest foreclosure rate in the nation. Prices there are still about 20 percent below their peak of the housing boom, but that is only adding to the area’s allure.

Not so surprising is No. 2 on the list, Dallas, which didn’t go through the boom to bust that much of the nation did during the recession. The area is seeing consistent employment growth, fueled by its very diverse set of industries of professional and business services, health care and leisure/hospitality. Its population nearly tripled the national rate in 2015.

On the other end of the spectrum, Northern and central New Jersey hit rock bottom of the list. Home prices there are high, while job and population growth are lackluster. Los Angelesand San Francisco are suffering from other ills, namely affordability. Prices are so high and inventory so weak that the potential for both sales and price growth are very low.