Tampa Bay is enjoying a hotel boom. Could a five-star be coming? 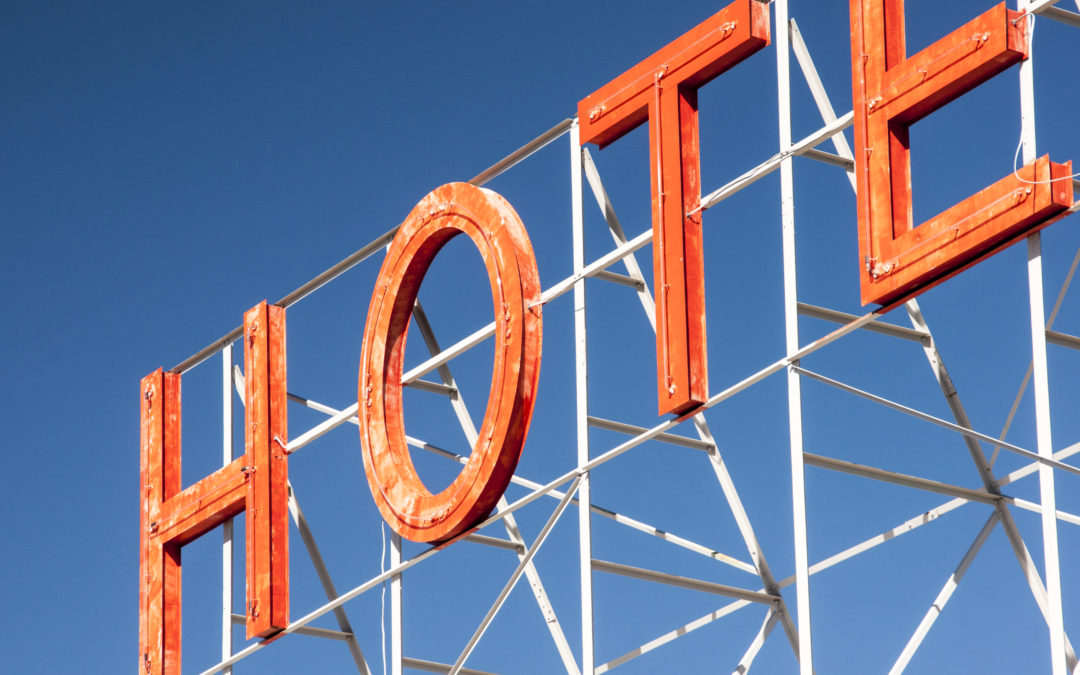 With the opening of the Opal Sands and Wyndham resorts on Clearwater Beach in the last 14 months, the Tampa Bay area gained 678 new hotel rooms.

Over the next few years, at least 27 new hotels with a total of 4,000 rooms are expected to start welcoming guests in what has become one of the nation’s hottest hotel markets. From Busch Gardens to the Gulf beaches, Hillsborough and Pinellas counties haven’t seen this much hotel activity since the early ’90s. And — finally! — the bay area could even shed its dismal distinction as Florida’s only major metro area without a five-star hotel.

“The next couple of years are going to be pretty remarkable in terms of new hospitality products and the caliber of hotels entering the market,” said Lou Plasencia, CEO of Tampa’s The Plasencia Group hotel sales and consulting firm. “We’re finally starting to reap the rewards of a lot of planning and a lot of focused effort to add amenities to the community that attract meeting planners and corporate travelers. And by attracting that business base, you automatically attract the hotel products that appeal to that base.”

The new lodgings planned or under construction run the gamut from the limited service TownePlace Suites near MacDill Air Force Base to the full service Kimpton Hotel near Tampa International Airport and a new Hyatt rising in downtown St. Petersburg. The West Shore area is getting a 175-room AC by Marriott, a chain that started in Spain and retains a strong European flavor.

All of the bay area newcomers have one thing in common — they’re entering a market that’s grown much more attractive to hotel companies.

Until fairly recently, Tampa Bay hotels were considered among the nation’s better values in terms of room rates. While that might be good for the paying public, it discourages investment in new hotels.

But with relatively few new rooms coming online, demand began to outpace the supply. In 2014 and 2015, the bay area ranked among the top five hotel markets in terms of “revenue per available room,” a key industry metric that uses occupancy and room rates to assess a hotel’s financial performance. By that measure, Tampa Bay hotels are enjoying some of the highest revenue growth of any hotels in the country.

“Today, hotels are virtually 100 percent occupied Sunday through Thursday,” Plasencia said. “It slows down on the weekend but (the area) still achieves very high occupancy rates compared to other markets around the country. It’s simple supply and demand — if rooms are full, hotels can charge a higher rate and there really hasn’t been a tremendous amount of new supply hitting the market in the last five years. As a result, hotels are able to push rates up.”

In downtown Tampa and West Shore, Plasencia says, rates have jumped about $35 to $50 a night since late 2014. Hotel rates along the beaches are rising, too.

“It’s only in the past 2 or 2 1/2 years we’ve seen hoteliers raise rates commensurate to other Florida cities,” Plasencia said, ”and that has attracted the attention of hotel chains and hotel developers.”

Tampa Bay’s last substantial flurry of hotel construction came in the mid ’80s to early ’90s when several new office buildings opened including the Bank of America Tower in downtown Tampa. But at that time, the downtowns of both Tampa and St. Petersburg were still moribund with few of the restaurants and other amenities they now offer.

As a result, “the quality of the product and the volume of hotels was significantly lower,” Plasencia said.

Today, the bay area with its wealth of activities and influx of new businesses is able to compete for higher-end hotels with what Plasencia calls “big league cities” like Dallas, Nashville and Houston.

“Now we are moving into a period,” he said, “when we are much more attractive to that corporate traveler and group account because of the amenities base that developed here in entertainment, restaurants and shopping.”

Could that mean the bay area will get a five-star hotel like a Ritz- Carlton or Mandarin Oriental? When Plasencia was posed that question two years ago, he was ambivalent.

“I do think there’s enough demand to fill a 125- or 150-room luxury hotel — the challenge is that it becomes very inefficient and very difficult to operate a hotel that small, especially at that price point,” he said then.

“The time has come,” he said. “What is attracting interest from the brands in doing a high-end hotel is No. 1, Tampa Bay is finally achieving rates commensurate with that type of product, and No. 2, more and more businesses are speaking out and asking for a five-star or six-star hotel. Downtown Tampa and West Shore are absolutely ripe for a luxury hotel, and a luxury hotel would do extremely well in downtown St. Pete.”

Plasencia said developers —- he would not name them — already have sites selected.

“I think we will hear of at least one, if not two new projects in the next six months,” he predicted. “Plans are pretty far along.”

Tantalizingly, the list of new hotel projects that Plasencia’s company compiled includes one with 500 rooms in Tampa’s Channel District, which is being redeveloped on a grand scale by a partnership that includes Tampa Bay Lightning owner Jeff Vinik.

Will that be a five-star hotel? Plasencia laughed and said: “No comment.”

Santiago Corrada, president and CEO of Visit Tampa Bay, agrees that Hillsborough at least is ritzy enough for a Ritz.

“Obviously, we’ve been hearing about the need for a high-end, luxury property in Hillsborough County for quite some time,” he said. “And when we’re consistently over 80 percent (occupancy) — which is excellent — month over month, we believe there is some room for that inventory.”

In February, Hillsborough’s hotel occupancy rate hit 82.7 percent, compared to 79.5 percent for Florida and 61.2 percent for the nation as a whole. Average Hillsborough room rates are also rising — in February, they stood at nearly $140, up 5 percent from the previous February.

“And we’ve been setting records every year, so this growth is over record years,” Corrada said.

Pinellas County, where year-over year room rates shot up nearly 9 percent in January, also is “definitely ready” and has an “aching need” for a five- star hotel, according to David Downing, CEO and president of Visit St. Pete/Clearwater.

“We’ve lost pieces of business because we don’t have enough of that product for high-end (travelers),” he said.

With 4,000 more rooms due be added in the two counties, is there a danger of too much supply? Plasencia says no. In tracking hotel markets nationwide, his company has found that at peak times, new rooms have equaled more than 4 percent of existing rooms.

“It’s about half of that now,” he said, “so the new supply has been very much in check.”