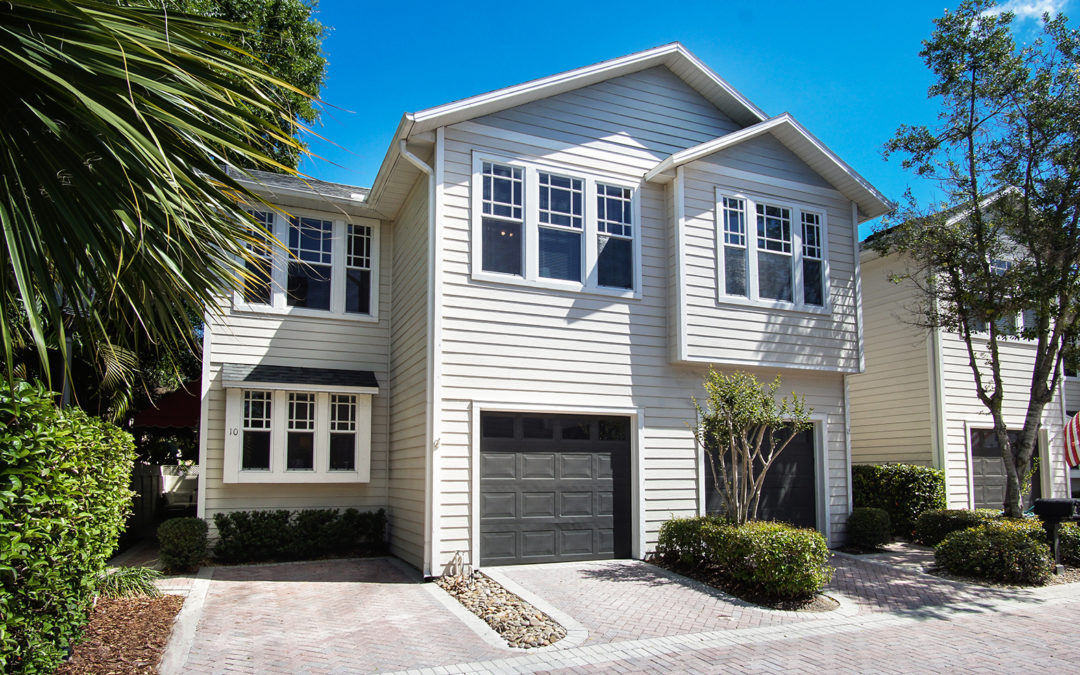 For first- time homebuyers, you can’t beat the Orlando and Tampa Bay areas.

Despite steadily rising prices, both are relatively affordable compared to the West Coast and Northeast at a time when nearly half of all buyers are first-timers, a new Zillow report says.

As millennials — those in the 18-34 age group — “reach the typical home buying age, they are coming into a tough housing market with low inventory and lots of competition,” said Svenja Gudell, Zillow’s chief economist. “More challenging metro areas aren’t out of reach for new buyers, but they should be prepared to face a more competitive buying environment.”

Orlando tops Zillow’s list of best markets for first- time buyers, with the Tampa Bay area ranking second. Metro areas were evaluated on the basis of five factors, including inventory of available homes, share of homes with price cuts and costs of renting versus buying.

According to Florida Realtors, the median price of single family homes sold in Tampa Bay in March hit $214,200 — a 14.5 percent increase compared to a year earlier . But that was still lower than in Orlando and other large Florida metro areas.

And in more good news for first-time buyers, many bay area sellers are cutting their prices. Of the roughly 7,000 houses currently on the market in Hillsborough and Pinellas counties, 821 have had price drops in the last week.

“We are so enthusiastic about the upswing, we’ve been allowing sellers to over- price with the understanding that in very short order they’re going to have to come back down if they don’t get offers right away,” Ann Rogers, a Pinellas broker, said Friday.

More than two-thirds of renters nationally say that saving enough for a down payment is the biggest barrier to buying a home, the Zillow report noted. In Florida, though, many first-time buyers are eligible for down payment assistance programs, including one through The Florida Hardest Hit Fund that pays up to $15,000 in down payment and closing costs for residents of Pinellas, Pasco and Hillsborough counties.

Zillow found that Tampa Bay offers another advantage for first-time buyers: one of the shortest “break-even horizons” at which the cost of buying becomes less than renting. In the bay area, buyers hit the break-even point after 22 months compared to 29 months in Austin, 32 months in Miami and nearly 60 months in San Francisco.