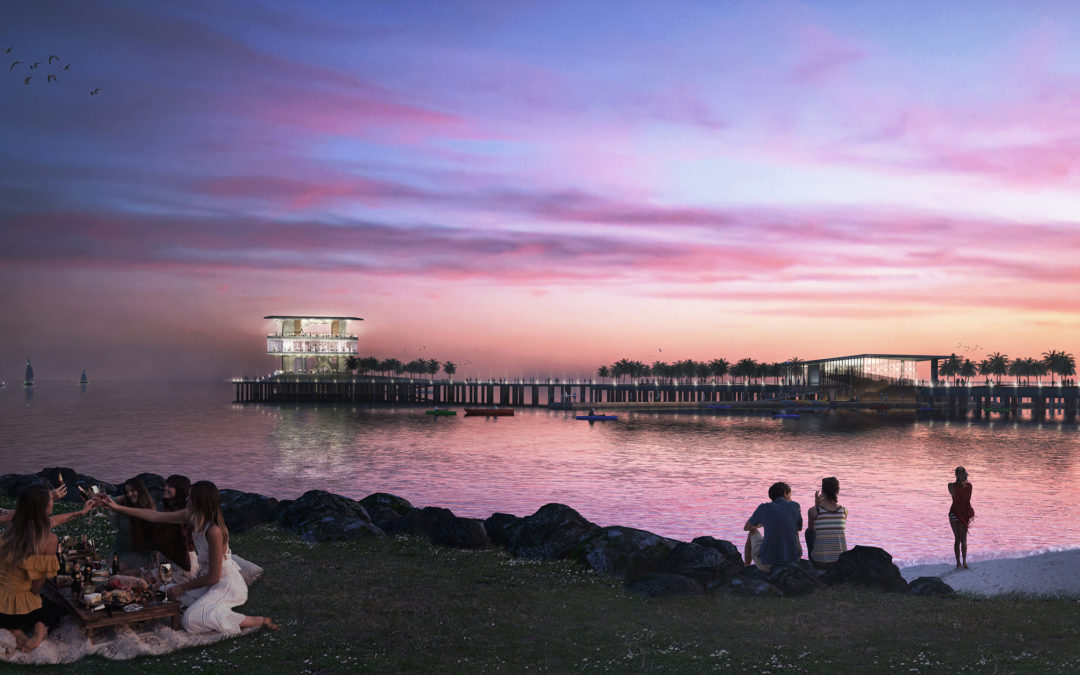 The St. Petersburg City Council on Thursday approved an $18 million payment to the construction manager for a new pier.

That payment would be the final portion of what was owed to the construction manager, Skanska, under an agreement that put a guaranteed maximum price on the work.

About $13.5 million has already been spent on the project. The entire project includes a $46 million original pier budget, $10 million for enhancements that came from an unrelated project that was canceled, and $20 million for a complementary pier uplands project paid from the downtown community redevelopment area fund. The approach is a separate project still in its design phase.

The council also appropriated $3.6 million to begin construction on a pavilion, splash pad, breakwater and contingency funds. That money comes from $10 million the council previously approved to enhance to the original pier design.

That construction represents the first over-water work that will make the pier start to take shape. Right now, only a small portion of the pier is visible above water and several pilings have been driven, creating a general shape the pier will follow.

The pavilion will be located in the center, between the splash pad and playground, and include a snack shack and restrooms. The pavilion absorbs the largest portion of funding in this round — $1.7 million.

The city saved money on the breakwater, which will limit wake around Spa Beach. The first one cost more than $800,000 but the city will pay about $700,000 on the second one, according to Managing Director of Development Coordination Chris Ballestra.

The appropriation, which comes from the $46 million fund for pier design and construction, adds $200,000 to the project’s contingency fund, which is available to cover unforeseen expenses.

The city had to spend about $60,000 not included in the project’s budget to secure the pier site ahead of Hurricane Irma. That covered securing cranes, moving barges and other storm preparation as well as bringing construction operations back online after the storm.

The city plans to start a web video series to showcase construction progress.