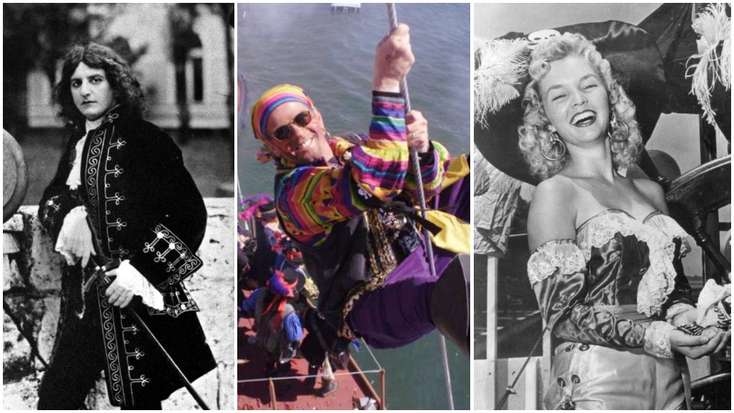 A look back at the costumes, floats and festivities over the years.

On Saturday, pirates will once again storm downtown Tampa during the annual Gasparilla invasion. Hundreds of thousands will crowd the streets to participate in another day of bead-throwing and debauchery.

The city has been celebrating the legend of mystical pirate Jose Gaspar for the past 115 years. Here’s how the festivities have looked over the decades.