One of the original Davis Islands homes sells for $3.9 million 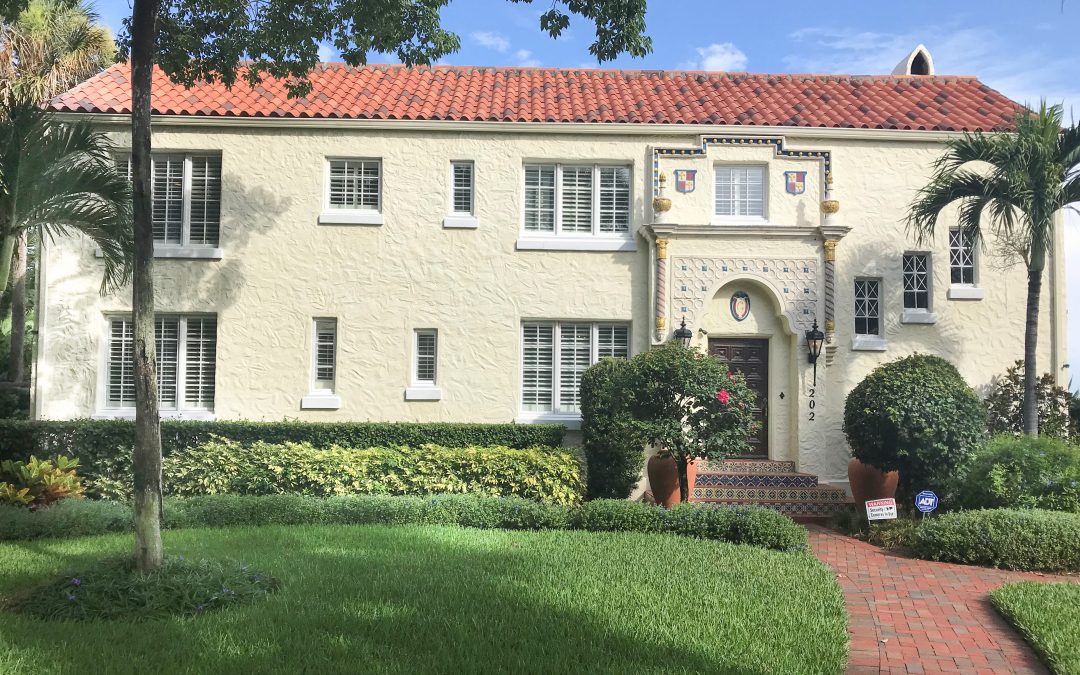 The house, on the National Register of Historic Places, was developed by Tampa native D.P. Davis.

Now on the National Register of Historic Places, the house at 202 Blanca Ave. is among the original homes on Davis Islands. The area was developed during Florida’s 1920s land boom by Tampa native D.P. Davis, who augmented two small natural islands with mud dredged from Tampa Bay to create what became one of west Florida’s premier waterfront communities.

According to the 1989 application for historic designation, the house was designed by Schumacher & Winkler, the architectural firm that designed many other homes on Davis Islands, and was built for a South Carolina lumber dealer. It faced Hillsborough Bay and was located in a section of the islands originally intended for “large ostentatious dwellings to be constructed in the vicinity of one or more luxury hotels,” the application said.

“This house is significant because it demonstrates the great variety of architectural types and details within the Mediterranean Revival” style popular in the ’20s, the application said. Among the distinctive features of the five-bedroom, six-bath house are its clay tile roof and arched entrance way.

Davis disappeared at sea during a transatlantic voyage in 1926 and the lumber dealer left Tampa at the start of the Depression. The house passed through many owners, most recently a couple who bought it in 1995 for $620,000. Monday’s sale was an off-market transaction — it never appeared on the Multiple Listing Service — with listing agent Jennifer Zales and selling agent Jeff Shelton, both of Coldwell Banker.

The house, which has a pool, gym and guest house, is among several Davis Islands homes on the National Register.