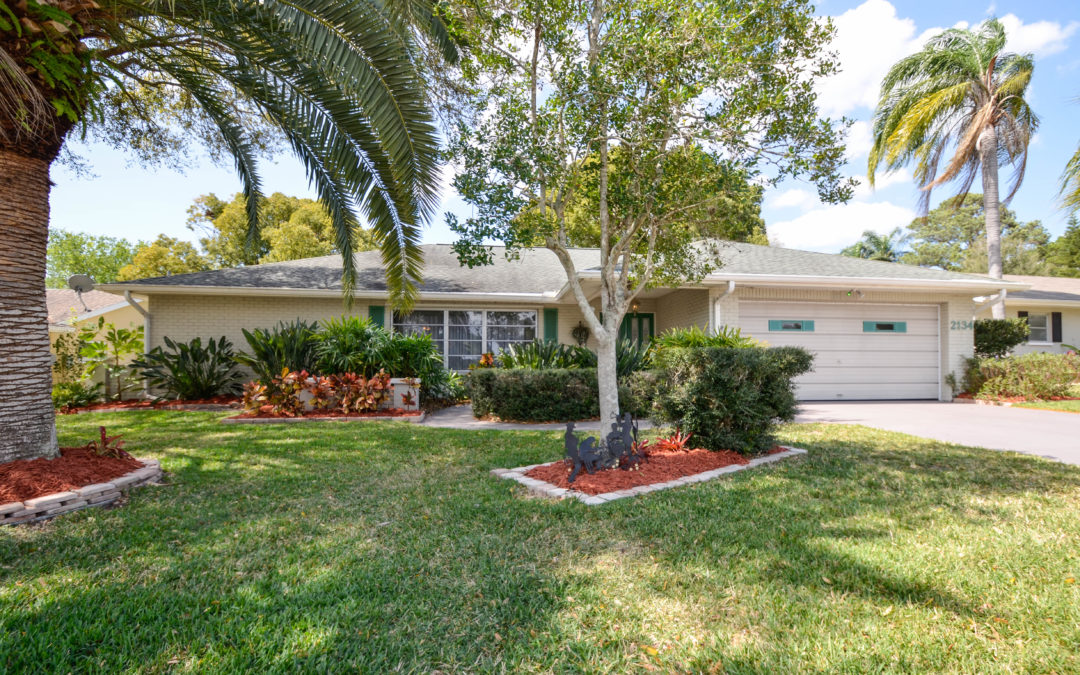 The prediction comes from The Lenders One Cooperative, a national alliance of independent mortgage bankers, correspondent lenders and suppliers of mortgage products, in its second annual Lenders One Mortgage Barometer, a survey of 200 mortgage lending professionals.

Overall, a sizable majority of lenders (94 percent, up from 62 percent in 2016) expect to increase mortgage purchase production this year.

The optimism around first-time homebuyers aligns with a recent report from the National Association of Realtors® that found first-timers share grew year-to-year to its highest level since 2013.

However, many lenders predict some challenges to mortgage industry growth, with respondents seeing consumer debt as the highest risk factor this year (41 percent).

The populations most frequently cited as offering robust opportunity in 2017 include:

Given the growth of the sharing economy and services such as Airbnb, 82 percent of mortgage lending professionals anticipate an increase in people looking to finance larger homes to take advantage of rental incomes.

“Housing inventory remains limited and interest rates have increased sharply since the election,” says Bryan Binder, chief executive officer of Lenders One. “To be successful in this environment, lenders need to focus on the purchase market and innovation to replace lost refinancing volume. Lenders must also focus on tools and solutions to help them improve operating efficiencies within their businesses.”