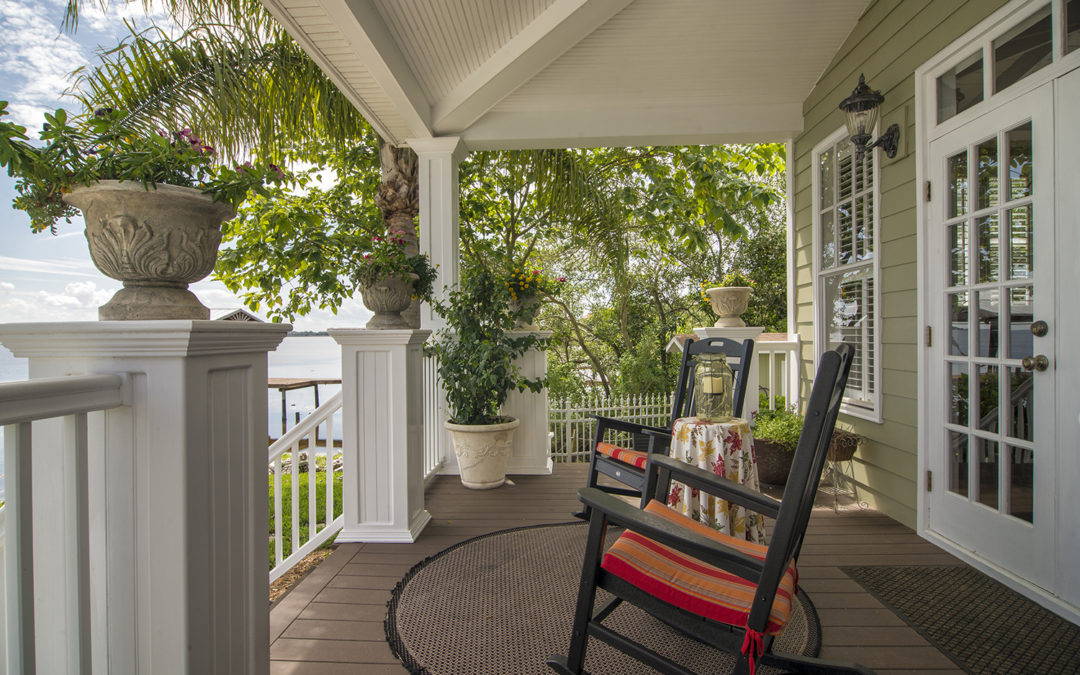 WASHINGTON – Nov. 14, 2016 – Can computers, big data and advanced analytics replace real live humans when it comes to accurately valuing the home you want to buy? One of the two largest financial players in U.S. real estate thinks so and is preparing to introduce changes that could prove momentous – and highly controversial.

Giant mortgage investor Freddie Mac plans to dispense with traditional appraisals on some loan applications for home purchases, replacing them with an alternative valuation system that would be free of charge to both lenders and borrowers. The company confirmed to me last week that it could begin the no-appraisal concept as early as next spring. Instead of using professional appraisers, Freddie plans to tap into what it says is a vast trove of data it has assembled on millions of existing houses nationwide, supplement that with additional, unspecified information related to valuation, and use the results in its assessments of applications.

For consumers, the company believes, this could not only eliminate appraisal expenses – which typically range from $350 to $600 or more ­– but could cut down on current closing delays attributable to appraisals. It could also relieve lenders of their current burdens of responsibility for the accuracy of appraisals – a major sore point with banks that sell loans to Freddie subject to potential “buy back” demands if significant errors are later found in appraisals.

But critics argue that Freddie is headed down a perilous road. Doing away with formal appraisals by trained professionals could massively increase the company’s exposure to future losses on defaults, they say, and would likely end up being paid for by American taxpayers. Reliance on publicly available data without careful physical inspections of properties verges on “craziness,” said Joe Adamaitis, residential lending manager for Insignia Bank in Sarasota, Fla. “We would never allow it here.”

Not surprisingly, appraisers who know about the plans are up in arms. The Chicago-based Appraisal Institute, the largest professional group in the valuation field, has written to Freddie Mac’s regulator, Mel Watt, director of the Federal Housing Finance Agency, urging him to take a hard look.

Freddie Mac’s “decision to veer away from fundamental risk management practices appears to harken back to the loan production-driven days in the years leading up to the 2007-2008 financial crisis” – abuses that “turned out to be disastrous for the entire economy,” the group wrote.

In a phone interview, he said he has inspected houses where the interior damage and neglect have been so extensive – none of it on public records or visible to automated systems – that the differences in market value arrived at by a computer compared with a trained professional are potentially catastrophic for any investor. Similarly, without an inspection, an automated valuation might not reflect significant improvements that are not on any public records.

For years an outspoken critic of the popular but frequently inaccurate automated valuation systems offered free by Zillow and other websites, Turner asked: “When was the last time a Zillow computer walked into your house?” Computerized estimates “can’t tell you everything you need to know about value,” said Turner.

But Freddie’s idea has strong defenders in the mortgage industry. Jay Farner, president of Quicken Loans, headquartered in Detroit and the second largest retail mortgage lender, told me “we’re in support of doing something to alleviate the situation today,” where appraisal delays can cause rate locks to expire and closings to be postponed.

Though “a large percentage of loans do require an appraisal,” he said, others could be safely underwritten with a combination of strong previous valuation data on the property, possibly combined with a “walk-through” inspection.

Where’s this all headed? We’ll begin to know in a few months. But don’t expect appraisers to suddenly disappear. The best of them add essential value to the process of telling a lender or investor what a house is truly worth, based on up-to-the-minute market information and a hands-on physical inspection – services no computer can perform, at least not yet.