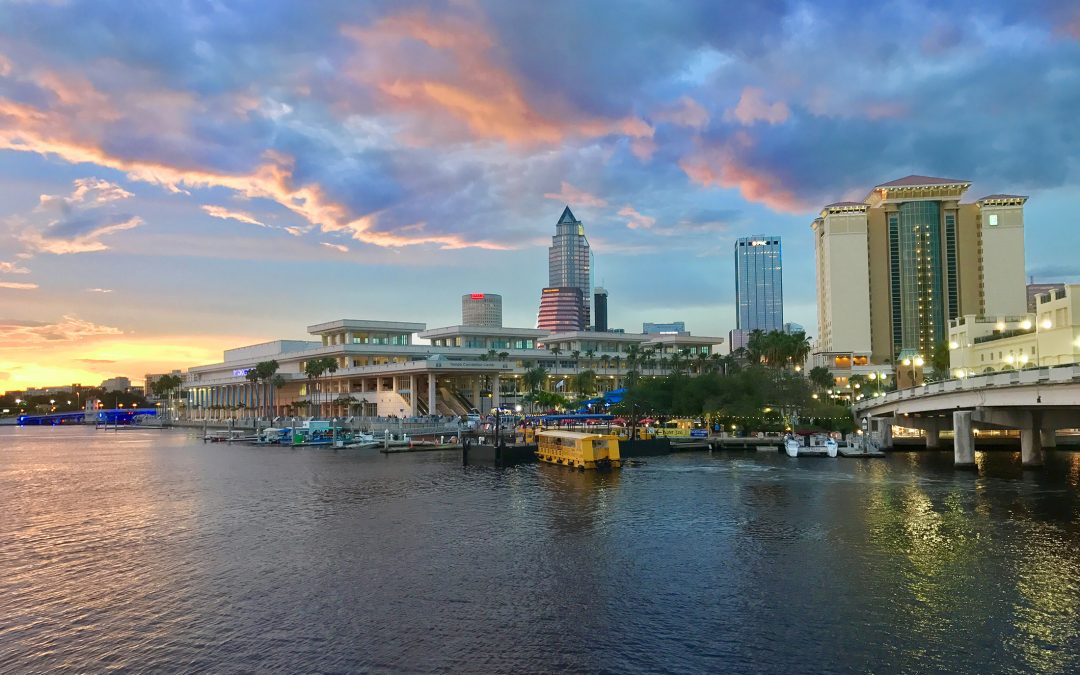 A recent report from Renofi projects the average home price for both U.S. states and major cities over the next 10 years, and has Florida and Tampa outpacing much of the U.S.

Across the board, California cities are expected to lead the nation in home value. Of the top 10 cities for projected 2030 home value, California had six.

Florida is also expected to see major home value growth over the next year, according to the report. On average, a home in the Sunshine State is expected to cost $492,137, the 11th-highest value among U.S. states. California is expected to have the highest home values for any state, with Hawaii and Washington close behind.

To calculate the increase, Renofi looked at the average price of a home in each state and the 50 most populous cities in the U.S. To project out 10 years, it looked at values for September 2010 and September 2020. That rate of change was then used to calculate the 2030 values.

The full report can be found here.