Clearwater Beach has been named the best beach in America — again 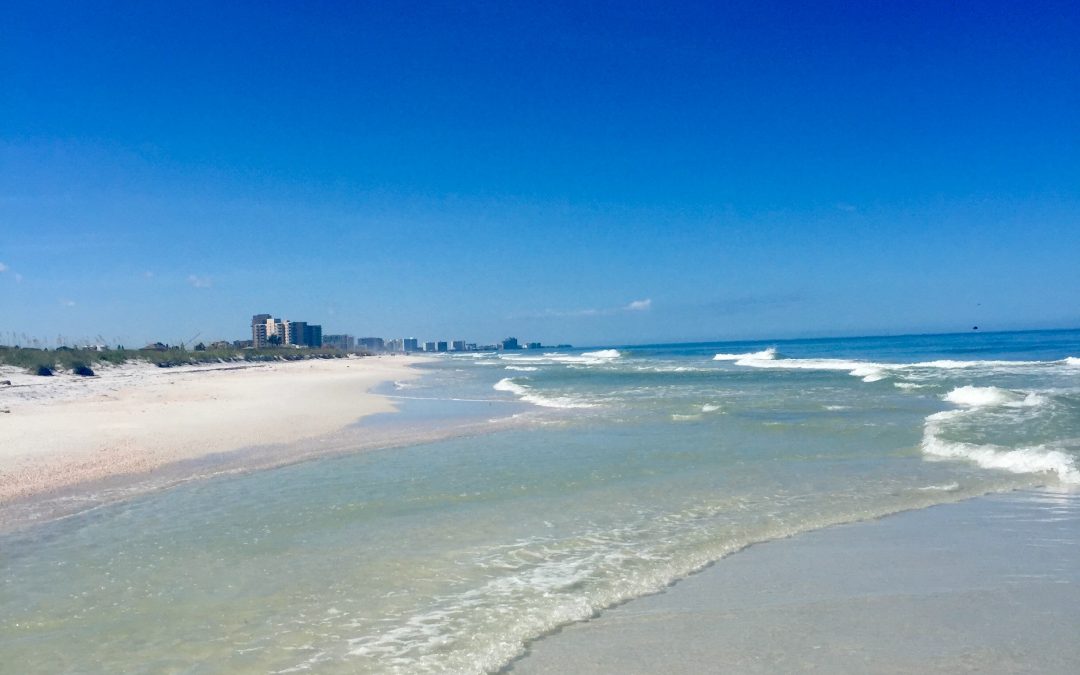 For the third time in a few years, Clearwater Beach has claimed the top spot among favorite beaches in the country.

According to TripAdvisor, the iconic beach has been named No. 1. It suggests that the best time to visit is, well, anytime of the year.

“The sugar fine white sand is a trademark of this fabulous beach. Perfect for a day in the sun. You might even spot a dolphin or two playing on the horizon,” TripAdvisor wrote on its website.

Clearwater Beach claimed the top spot in 2016 and in 2018. TripAdvisor released its rankings Tuesday, which also claimed Clearwater Beach as the sixth best beach in the entire world. No other Florida beach made the “Top 25” list for the “World” category.